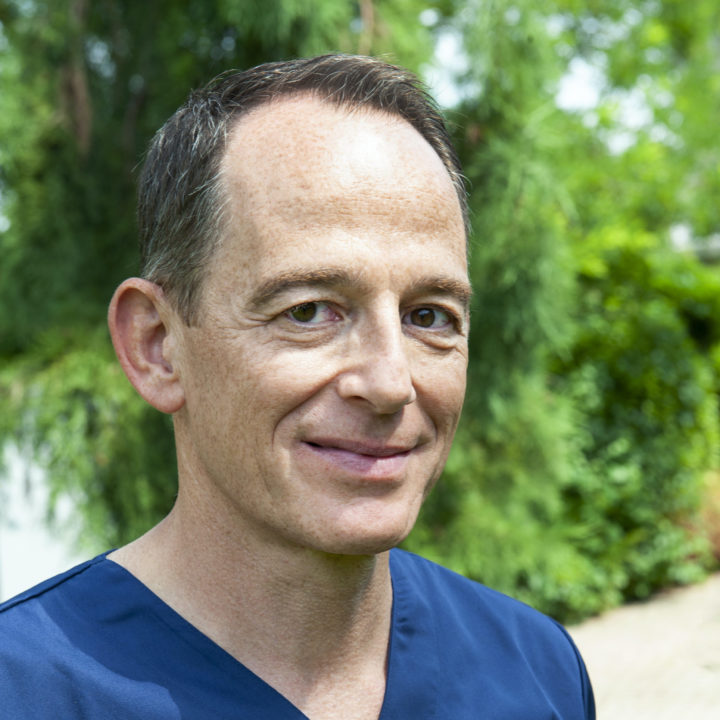 Dr. Richard Gambirasio studied medicine at the University of Zurich.

After 3 years of training in general surgery and traumatology in Lugano, he specialized in orthopedic surgery at the University Hospital of Geneva (HUG) where he developed a particular interest in reconstructive surgery of the hip and knee as well as in traumatology.
From 2000 to 2008, he held the position of chief resident in the orthopedics department of HUG where he obtained his FMH title in 2002.

Dr Gambirasio specializes in hip and knee surgery as well as traumatology of the musculoskeletal system.
He operates mainly in the Hirslanden clinics in Geneva.

He also remains a consultant physician in the orthopedic surgery department of the University Hospital of Geneva.